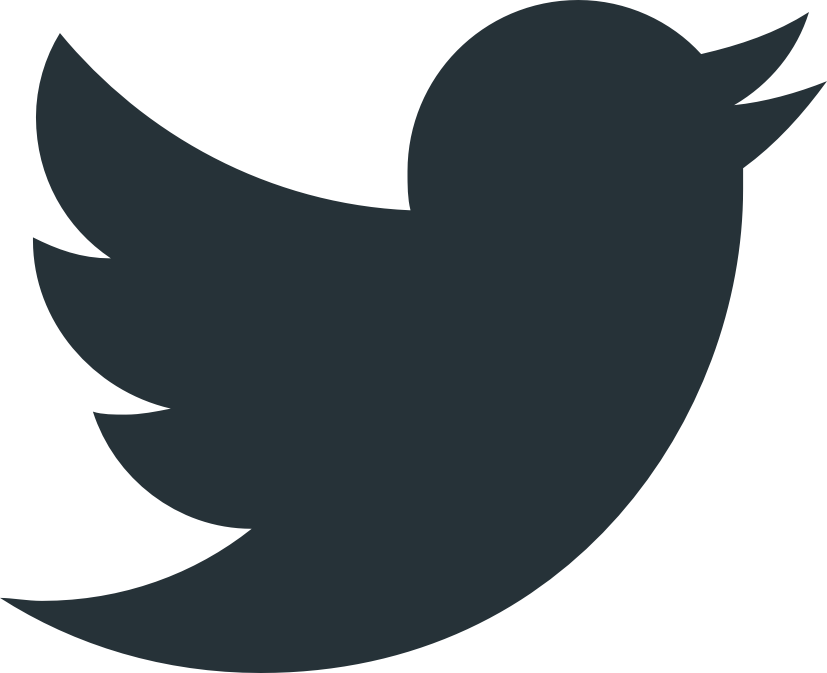 "Linguistically and culturally appropriate care has a direct impact on quality and safety, and is a growing issue that is not going to go away." Paul M. Schyve, M.D., Senior Vice President, The Joint Commission. As a U.S. writer and trainer of cultural & linguistic competency in the care of diverse populations working in this field since the early 1990s, I am experiencing a "déjà vu" in the fact that these same competencies are all too often assumed or ignored by the Medical Tourism Industry.Although Medical Tourism Magazine did publish an excellent article by Nataly Kelly describing the measures U.S. hospitals take to assure language access and cultural appropriateness for medical tourists seeking care in the U.S., the need for cultural & linguistic competency is rarely discussed. Similar programs should be mandatory in medical facilities treating U.S and other medical tourists worldwide.Medical tourism seems to rely upon the physicians' self-reports of language fluency. The fluency of nurses, whom in U.S. patients are culturally programmed to view as their primary source of interaction, is rarely mentioned. A recent California Endowment Report on Language Access reported that as much as 70 percent of the physician's diagnosis is based upon patient/physician communication during the initial history and physical. Can we be sure that all or even most of the physicians treating medical tourist patients are either fluent enough in the patient's language to conduct a thorough interview in that language or know enough about the patient's culture to know what questions to ask or how to ask them?The "cultural knowledge" about many groups, especially Americans, is often gained through the popular media. Unlike most requirements for physicians practicing in large hospitals in the U.S. and elsewhere that treat diverse populations, cross-cultural training, including information about the culture, health/religious beliefs, decision-making practices, beliefs about disclosure of bad news, etc., of targeted medical tourist populations does not seem to be a priority in those hospitals actively marketing to medical tourists.The failure of medical tourism marketers, listing services, or facilitators to specifically address the issues of language proficiency, and going beyond simply stating "languages spoken" will, as this industry grows, increase the risk of negative outcomes and legal suits. Failure of medical tourism facilities to formally teach cultural competency and formally evaluate language fluency, will eventually result in many displeased former patients. Some have already posted criticisms regarding the lack of language proficiency of caregivers in the hospitals in which they have received treatment on Internet blogs.As stated in the excellent article by Alex Piper and Josh Hanson in Medical Tourism Magazine (April 2009), a hospital "may offer the utmost in health care and still fall short in overall evaluation by the patient. In most cases, the experience may have been lacking in some of the ancillary offerings that have been overlooked or considered low on the priority scale by certain hospitals." While the quality of language access and cultural appropriateness of care are more than "ancillary offerings," failure to address them specifically will eventually impact patient satisfaction and treatment outcomes and thus hurt the growth of the industry as a whole as well as that of individual hospitals.While some may hope that this issue will "go away" as more hospitals apply for JCI and other international forms of accreditation, it may not happen for quite some time. Currently, the JCI requirements do mention the importance of patient/physician communication, however, a careful reading of the manual shows that communication requirements are not defined or described in ways that are measurable. Although the Joint Commission's "Proposed Requirements to Advance Effective Communication, Cultural & Linguistic Competency, and Patient-Centered Care for the Hospital Accreditation Program" to be implemented sometime after January 1, 2011 will impact future JCI requirements, these may not have a major influence on international facilities for several years. However, as more U.S. Citizens go abroad and insurance companies look more carefully toward medical tourism as a way to lower their costs, guarantees of cultural & linguistic competency will receive greater scrutiny by both public and private sectors.As a writer and trainer in cultural competency now living and occasionally seeking medical care in Mexico, I have had to view these issues from "the other side of the table" so to speak. Because Mexico is one of the many countries trying to build its medical tourism industry and attract patients from abroad, I started to scrutinize the entire industry's ability to provide care that is both culturally appropriate and linguistically accessible to these patients. My research has shown the need for cultural & linguistic competency training and guidelines to be established throughout the industry. Medical tourism doesn't need to start from scratch. It can and should take advantage of a now established field and "translate and integrate" some of the procedures that have proved successful in caring for local patients from diverse backgrounds. These will maximize the patient satisfaction with services and minimize miscommunication that can raise the risks of medical error. As a professional of cultural & linguistic competency, I constantly see ways that I can translate and convert my own knowledge and experience into devising procedures that will reduce medical risks and improve patient satisfaction in the fast-growing field of medical tourism, not only through training, but also by instituting inexpensive hospital-wide interventions.